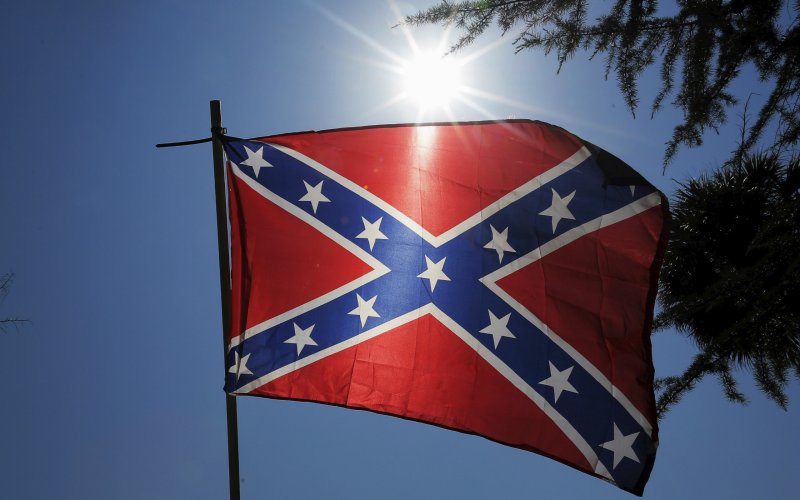 The U.S. Navy announced Tuesday that it is working on an order to ban the display of the Confederate flag, less than a week after the Marine Corps issued its directive to do so.

“The Chief of Naval Operations, Adm. Mike Gilday, has directed his staff to begin crafting an order that would prohibit the Confederate battle flag from all public spaces and work areas aboard Navy installations, ships, aircraft and submarines,” spokesman Commander Nate Christensen said in a statement. “The order is meant to ensure unit cohesion, preserve good order and discipline, and uphold the Navy’s core values of honor, courage and commitment.”

The United States Marine Corps issued its order Friday, directing commanders to “identify and remove the display of the Confederate battle flag or its depiction within workplaces, common-access areas and public areas on their installations.”