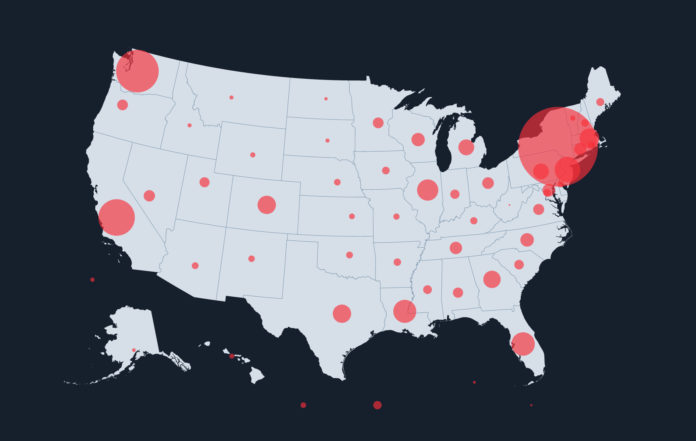 Scientists warned that the United States someday would become the country hardest hit by the coronavirus pandemic. That moment arrived on Thursday.

In the United States, at least 81,321 people are known to have been infected with the coronavirus, including more than 1,000 deaths — more cases than China, Italy or any other country has seen, according to data gathered by The New York Times.

With 330 million residents, the United States is the world’s third most populous nation, meaning it provides a vast pool of people who can potentially get Covid-19, the disease caused by the virus.

“This could have been stopped by implementing testing and surveillance much earlier — for example, when the first imported cases were identified,” said Angela Rasmussen, a virologist at Columbia University in New York. 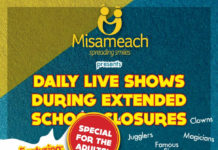 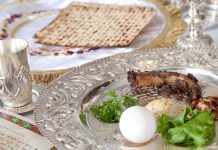 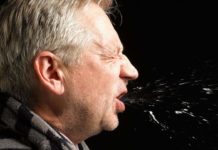 The 26 Foot Sneeze Zone: Coronavirus Social Distancing Limit Is At Least Four Times Too Short Because Infectious Droplets Can Fly Much Further Than...