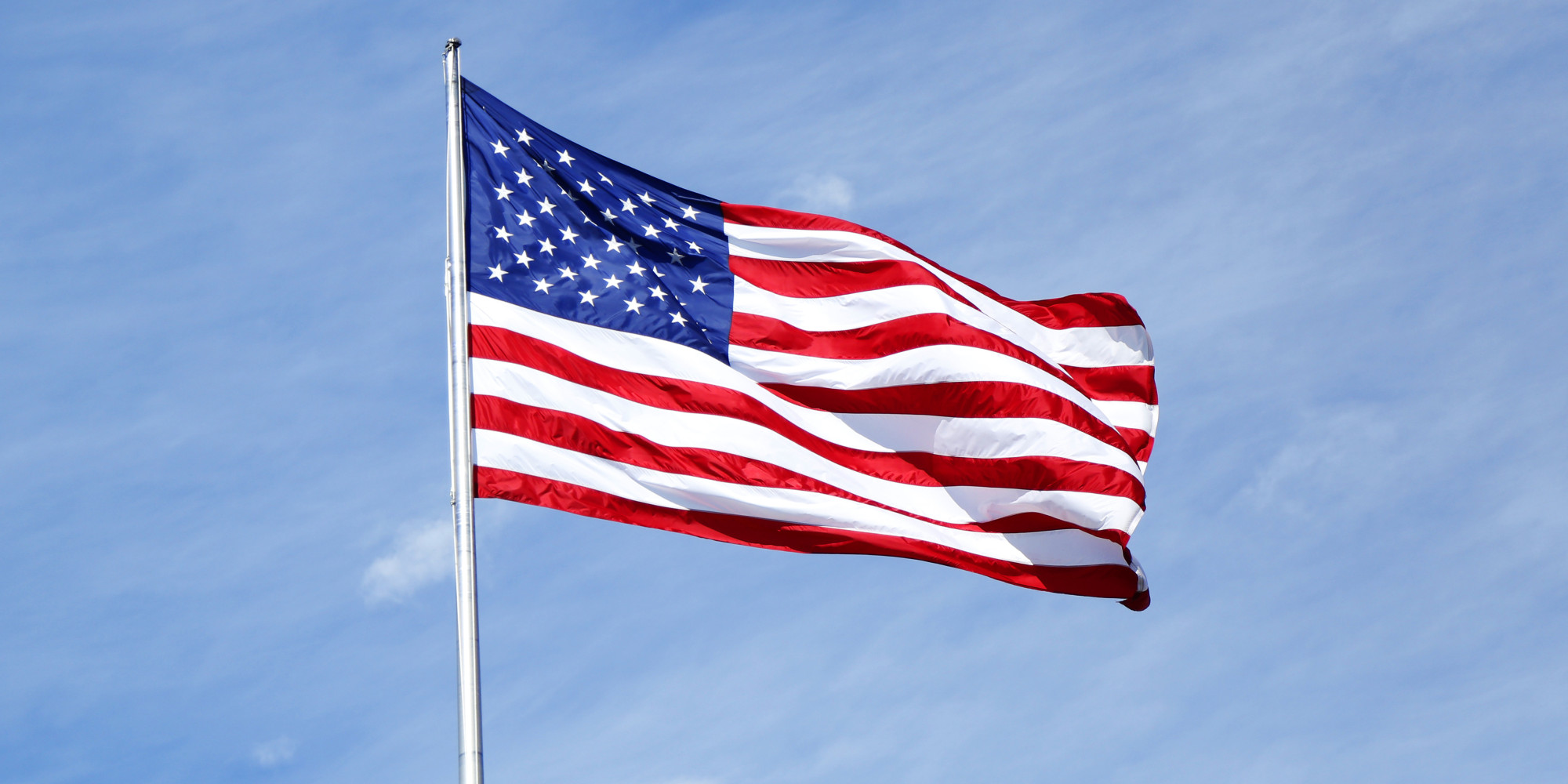 Secretary of State Rex Tillerson and National Security Adviser H.R. McMaster, in separate interviews on Sunday, said the administration’s decision last week to strike an Assad regime airfield wasn’t a sign that the U.S. is now focused on toppling the Syrian leader,- Dion Nissenbaum and Ben Leubsdorf report for the Wall Street Journal.

“Our priority is first the defeat of ISIS,” Tillerson told ABC. “Once we can eliminate the battle against ISIS…then we hope to turn our attention to cease-fire agreements between the regime and opposition forces.”
{Matzav.com}