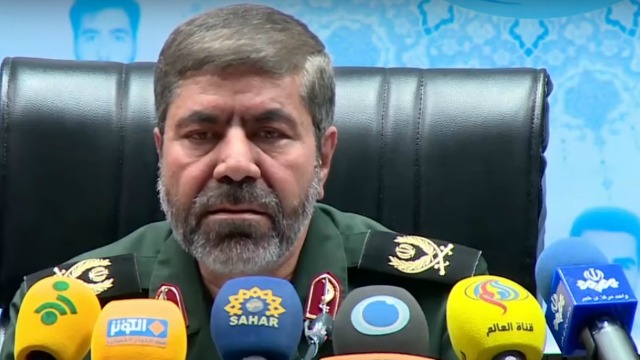 Iran would face tighter U.S. sanctions over ballistic missile launches and other non-nuclear activities under a bill announced on Thursday by a bipartisan group of seven Republican and seven Democratic senators, echoing a harder line on Tehran espoused by President Donald Trump, Reuters reports.

The bill would set mandatory sanctions for anyone involved with Iran’s ballistic missile program, and it would apply sanctions to the Islamic Revolutionary Guard Corps.
Sen. Robert Menendez (D-NJ) said the new bill had been written so as not to interfere with the Iran nuclear accord. The bill’s lead sponsors include Republican Senator Bob Corker, the Foreign Relations Committee chairman, and Ben Cardin, the panel’s ranking Democrat.