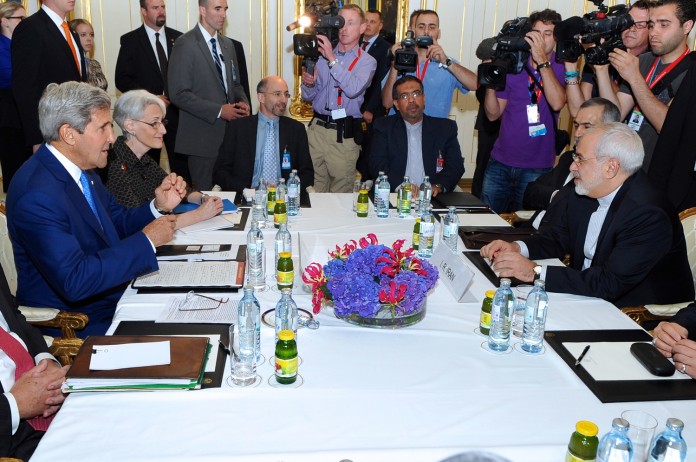 The Obama administration agreed to back the lifting of UN sanctions on two Iranian state banks blacklisted for financing Iran’s ballistic-missile program on the same day in January that Tehran released four American citizens from prison, according to U.S. officials, the Wall Street Journal reports. The UN sanctions on the banks weren’t initially to be lifted until 2023 under the nuclear agreement between Iran and world powers.

The UN Security Council’s delisting of Bank Sepah and Bank Sepah International was part of a package of tightly scripted agreements that included the transfer of $1.7 billion in cash to Iran, that were finalized between the U.S. and Iran on Jan. 17, the day the Americans were freed.