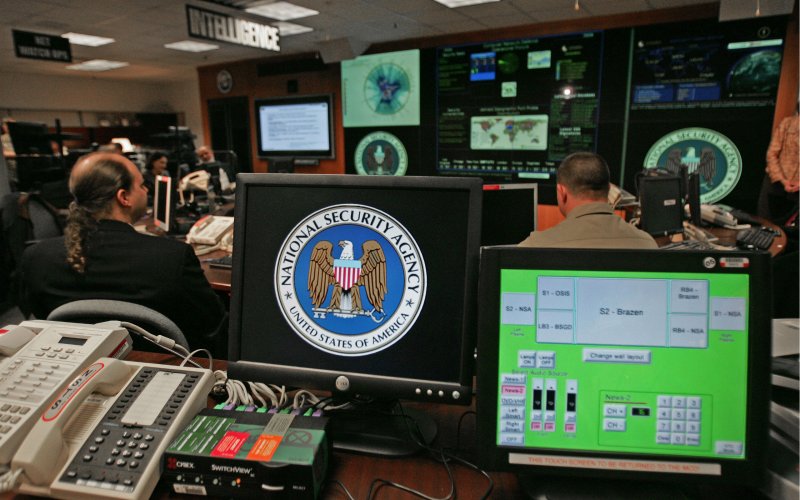 U.S. spies are catching up to the masses in their gradual embrace of 21st-century technology, from installing wireless connections in secure facilities to wielding iPhones and tablets, according to an official with the U.S. National Geospatial-Intelligence Agency.

“We’d be cutting off our noses to spite our faces by denying us those kinds of tools,” Matt Conner, deputy chief information security officer of the agency, said in an interview.

The NGA provides intelligence to other parts of the government from battlefield maps to satellite imagery of national disasters. It’s among agencies that are working with the Director of National Intelligence to study how to maximize the use of secure wireless networks and devices, while still maintaining the cover that spies need.

Already, NGA has secure wireless for its senior leaders in its mammoth headquarters in Springfield, Virginia, outside of Washington, Conner said. Protective equipment needed to make a wireless system secure can be costly and “there are people who are skeptical that there’s value there,” he said.

Conner, 41, a former information security officer with General Dynamics Corp., and others at the NGA migrated last year from BlackBerry devices to iPhones, although they aren’t allowed to use them in the agency’s building. The agency is also “moving swiftly” toward cloud services with Amazon Web Services on both its encrypted classified network and its unclassified network, as well as working with Microsoft on other cloud-based resources, he said.

In addition, it has developed internal mobile apps for workers as well as a few that are available to the public in Apple’s App Store and on Google Play. Its Mobile Awareness GEOINT Environment app helps first responders in natural disasters by letting them geotag field reports and to record photos, videos and audio to share with others.

The agency also has opened an outpost in Silicon Valley. Its staff is trying to learn from startups and tech companies, which are making sophisticated yet widely available commercial geospatial tools, such as Google Earth.

NGA, which operates under the Defense Department, built the model of al-Qaida leader Osama Bin Laden’s compound in Pakistan that the military used for training before the 2011 raid that killed him. This year, NGA provided intelligence to authorities during the Olympics in Rio.

Conner oversees the cybersecurity of vast digital archives and the transmission of intelligence data. NGA uses encryption for long-haul communication between agencies as well as for the images and products resting in its libraries, he said. His team of a few hundred civilian employees and contractors also has to “sanitize” data that teams collect from social media and other open-source streams, screening for malware.

As with other military agencies, NGA’s computer networks are targeted by other nations, according to Conner, who wouldn’t name countries but said “they’re probably the ones you think they are.” The FBI has high confidence recent hacking attacks on U.S. political groups and election systems were orchestrated by Russia, according to a person familiar with the agency’s probe. President Vladimir Putin has rejected the accusations.

The high-profile reports of hacking have “absolutely raised the visibility” of his work, Conner said. “I’ve joked often that it’s a good problem to have — we have more senior-level attention on our cybersecurity program that I’m aware of,” he said.

The agency also takes threats from within seriously after the leaks by Edward Snowden, who worked for a National Security Agency contractor.

“We’re conscious of the insider,” Conner said. “We have a very robust program to manage our insider threat, at least bolstered by the Snowden disclosures three years ago, and that is across the federal agency space.”