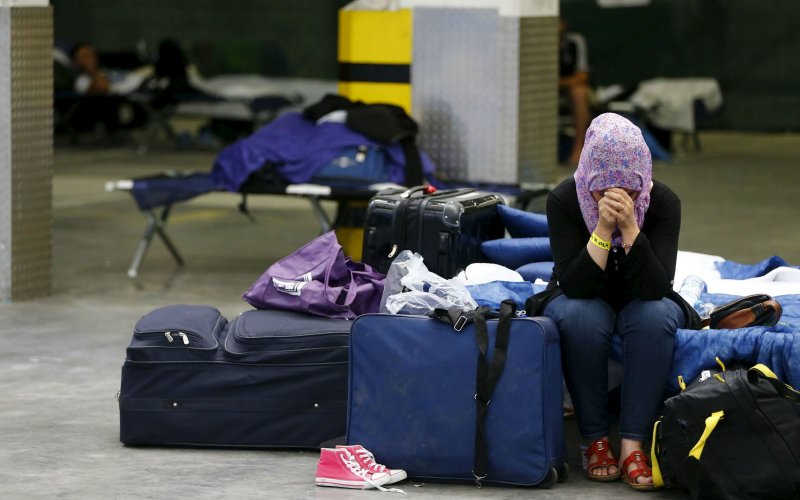 The United States will fulfill its goal of accepting 10,000 Syrian war refugees on Monday, when several hundred immigrants will arrive from Jordan.

The U.S. has committed to a Syrian resettlement program, which will accept 10,000 refugees fleeing the ongoing civil war in Syria by the end of the 2016 fiscal year. The program focuses on Syria’s most vulnerable populations, including people facing violence, and those who need medical care. The latest group of refugees will resettle in California and Virginia. Read more.