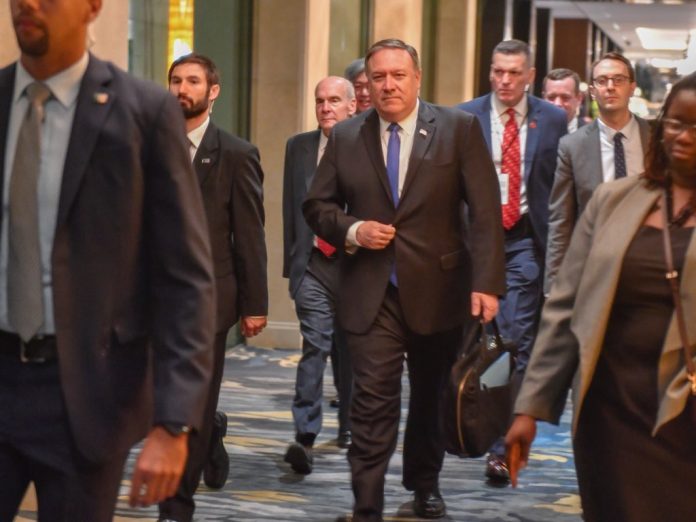 US officials have warned Israel not to strike Iraq after officials signaled that the IDF could target Iranian military positions in the country.

According to the report, Washington asked Israel several weeks ago to not carry out any air-strikes in Iraq. The request comes weeks before reports surfaced that Tehran had deployed ballistic missiles capable of hitting Saudi Arabia and Israel and had transferred ballistic missiles to Shi’ite proxies in Iraq .

American officials were reported to have told Israeli defense officials to “please leave Iraq to us.” 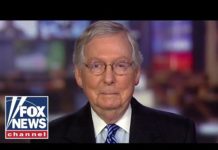 Watch: McConnell Calls Out Pelosi For Being ‘Childish And Petty’ 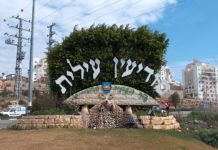