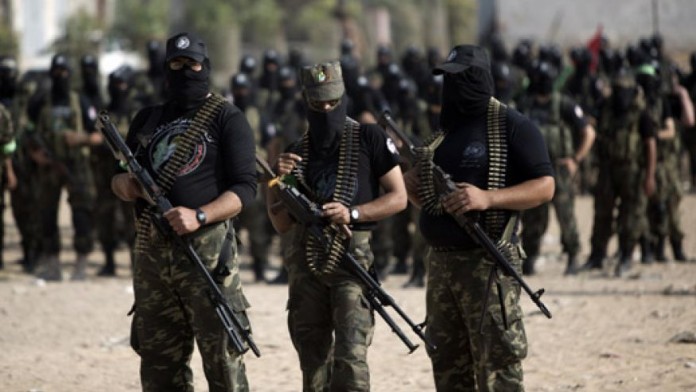 The United States has repeatedly targeted ISIS funds in airstrikes and has destroyed between $500 million and $800 million of the group’s money, a U.S. official said.

Major Gen. Peter Gersten told reporters the strategy to target the extremists’ stashed money has helped lead to a 90 percent increase in defections and a drop in new recruits. Gersten, the deputy commander for operations and intelligence for the U.S.-led operation against ISIS in Baghdad, didn’t specify how the U.S. knew how much money had been destroyed.

He gave an example that an estimated $150 million was destroyed at a house in Mosul.

Security forces received intelligence about where the money was stored in the house before carrying out a strike. Though it’s unclear exactly how much money ISIS has, the U.S. Treasury has described the group as “the best-funded terrorist organization” it had encountered. Read more at BBC News.