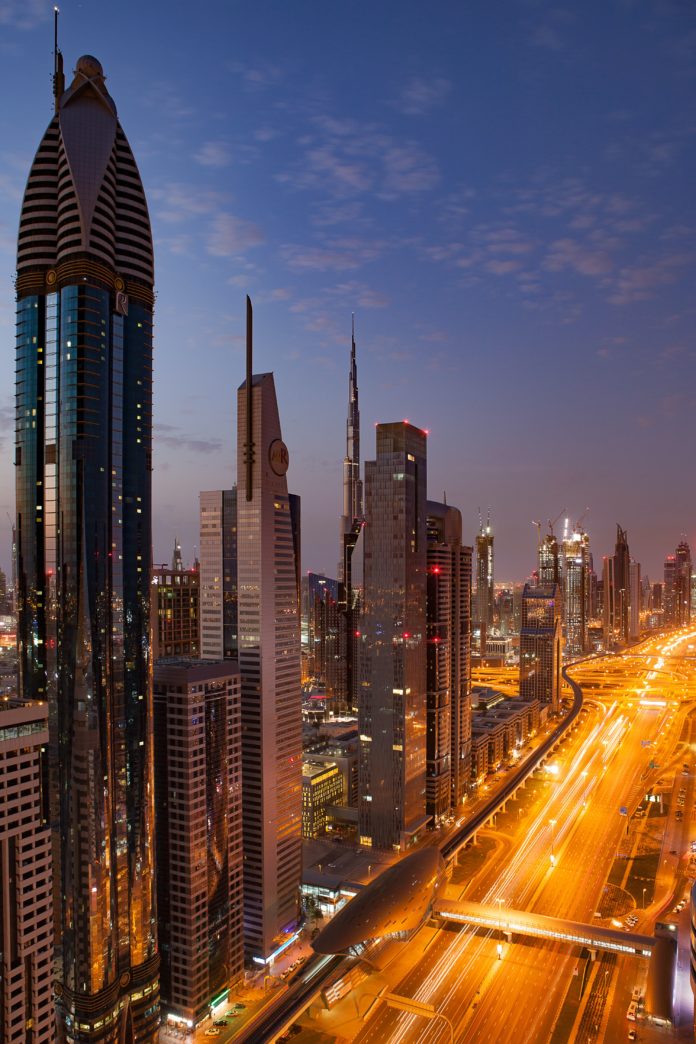 The United Arab Emirates (UAE) thwarted an Iranian terror attack that was planned to take place in Dubai on the anniversary of the killing of top commander Qasem Soleimani, Hebrew-language broadcaster Channel 12 reported on Sunday.

The attack was intended to target a preferred Israeli tourist destination and business districts.

According to the report, Emirati intelligence authorities arrested in the last few days an Iranian cell in Dubai and in Abu Dhabi.

The members of the cell are undergoing an investigation.