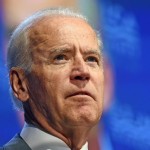 It appears U.S. cable news hosts aren’t the only ones finding problems with Vice President Joe Biden’s tendency to say things he shouldn’t.

The United Arab Emirates said today that it now wants “a formal clarification” from Biden over his recent comments that America’s allies in the Middle East sent weapons and cash to extremists in Syria.

Biden has already apologized to Turkey, for saying on Thursday that “our biggest problem is our allies” who “poured hundreds of millions of dollars and thousands of tons of weapons into anyone who would fight against Assad – except that the people who were being supplied were (Jabhat) al-Nusra and al-Qaida and the extremist elements of jihadis coming from other parts of the world.” Biden specifically named Turkey, Saudi Arabia, and the UAE in the question-and-answer session at Harvard University. He said the actions in Syria were a proxy for the Sunni-Shiite war. There has been no official comment from the Saudi government. Read more at ABC News. 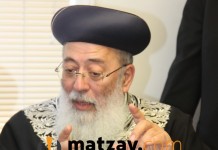 Watch: Yerushalayim Chief Rabbi Rav Shlomo Amar: I Will Go to Meron for You 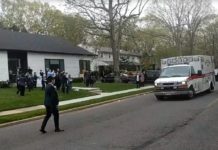