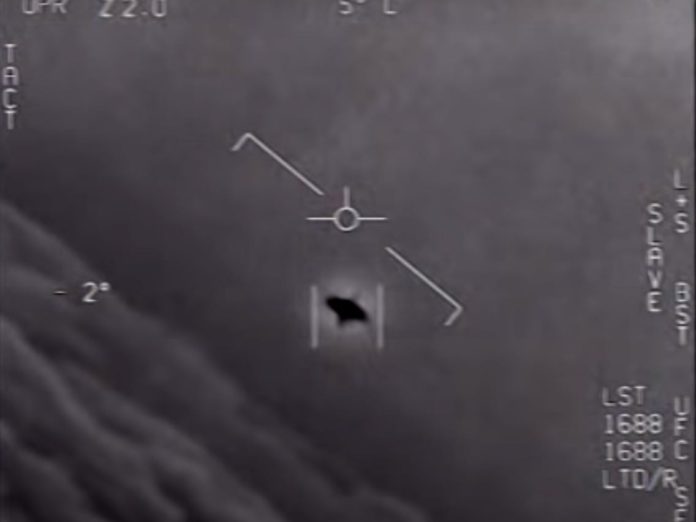 Capitol Hill lawmakers said Wednesday that UFOs could pose a pressing threat to America’s national security, as the pols emerged from a highly classified briefing with Navy and FBI officials on the unexplained phenomena.

Ahead of the release of a highly anticipated Pentagon report on unidentified flying objects before month’s end, members of the House Intelligence Committee received a hush-hush sneak preview inside a SCIF, or “sensitive compartmented information facility.”

As for the existence of extraterrestrial life, the lawmakers largely left the secrets inside the surveillance-proof room, declining to tell reporters what they learned.

But some did voice concerns that the UFOs — which may be espionage assets controlled by America’s foreign adversaries, in a possible explanation just slightly less terrifying than the vanguard of an alien invasion — could pose a danger to national security.