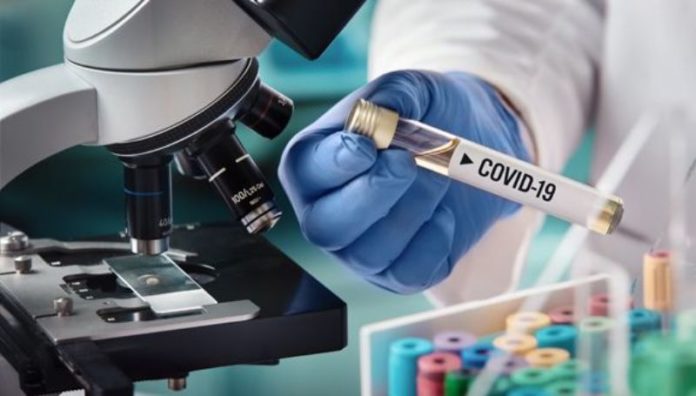 British officials authorized a COVID-19 vaccine for emergency use on Wednesday, greenlighting the world’s first shot against the virus that’s backed by rigorous science and taking a major step toward eventually ending the pandemic.

The go-ahead for the vaccine developed by American drugmaker Pfizer and Germany’s BioNTech comes as the virus surges again in the United States and Europe, putting pressure on hospitals and morgues in some places and forcing new rounds of restrictions that have devastated economies.

The Medicines and Healthcare Products Regulatory Agency, which licenses drugs in the U.K., recommended the vaccine could be used after it reviewed the results of clinical trials that showed the vaccine was 95% effective overall — and that it also offered significant protection for older people, among those most at risk of dying from the disease. But the vaccine remains experimental while final testing is done.