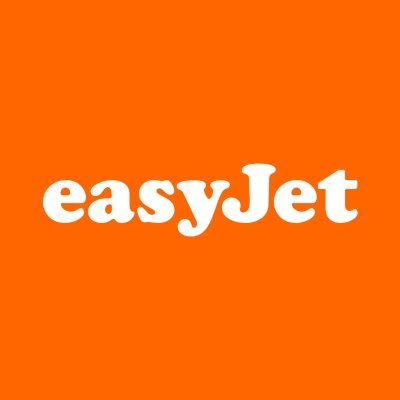 A British-Israeli woman is suing the budget airline EasyJet for asking her to change seats on two separate flights because a haredi man preferred not to sit next to a woman.

The lawsuit was filed last week on behalf of Tel Aviv resident Melanie Wolfson, 38, by the Israel Religious Action Center, a division of the Reform movement in Israel, Haaretz first reported.

Wolfson is suing based on an Israeli law from 2000 prohibiting discrimination on the basis of race, religion, nationality, land of origin, gender, sexual orientation, political views or personal status.