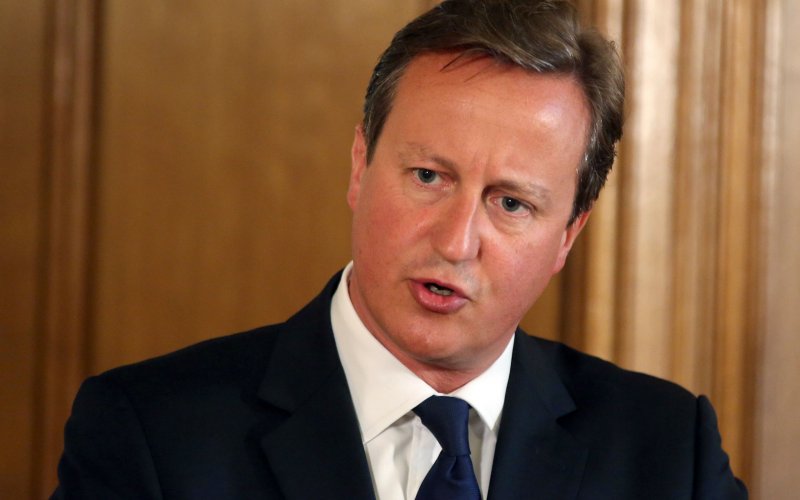 A day after admitting he mishandled the Panama Papers fallout, British Prime Minister David Cameron released his tax records from the past six years on Sunday in an effort to allay concerns over his personal wealth.

Cameron is one of dozens of politicians under fire after 11.5 million documents leaked from Panamanian law firm Mossack Fonseca showed how the company helped high-profile figures secretly dodge taxes.

Revelations from the leak showed that Cameron benefited from his late father’s offshore investment fund, but the prime minister insists neither he nor his father had done anything illegal. However, as media reports pointed out, Cameron’s taxes show he received about $282,400 from his mother in 2011, suggesting it may have been a way to avoid inheritance tax.