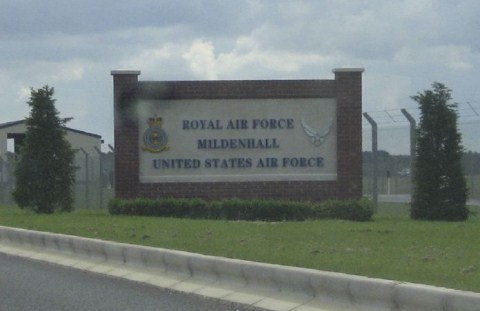 A base near London used by the U.S. Air Force was put in lockdown Monday after a “disturbance” was reported and shots were fired.

Authorities responded to RAF Mildenhall, where American service personnel fired shots and a man was taken into custody with cuts and bruises, according to Suffolk Police. Read more at The Hill.