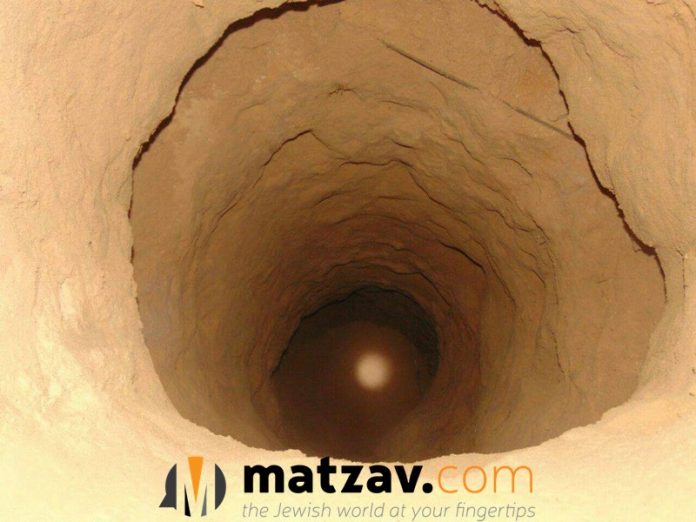 A delegation of United Nations ambassadors visiting Israel visited the border with Lebanon Sunday, and got a close look at one the cross-border terror tunnels discovered by Israeli forces recently.

Forty ambassadors to the United Nations landed in Israel last Thursday for a tour of the country hosted by Israel’s ambassador to the UN, Danny Danon. On Sunday, the delegation met with Israeli Premier Binyamin Netanyahu and President Reuven Rivlin in Jerusalem, before heading up north to visit the border with Lebanon.

During the tour of the northern border, the delegation visited one of the cross-border terror tunnels built by Hezbollah from southern Lebanon into northern Israel.