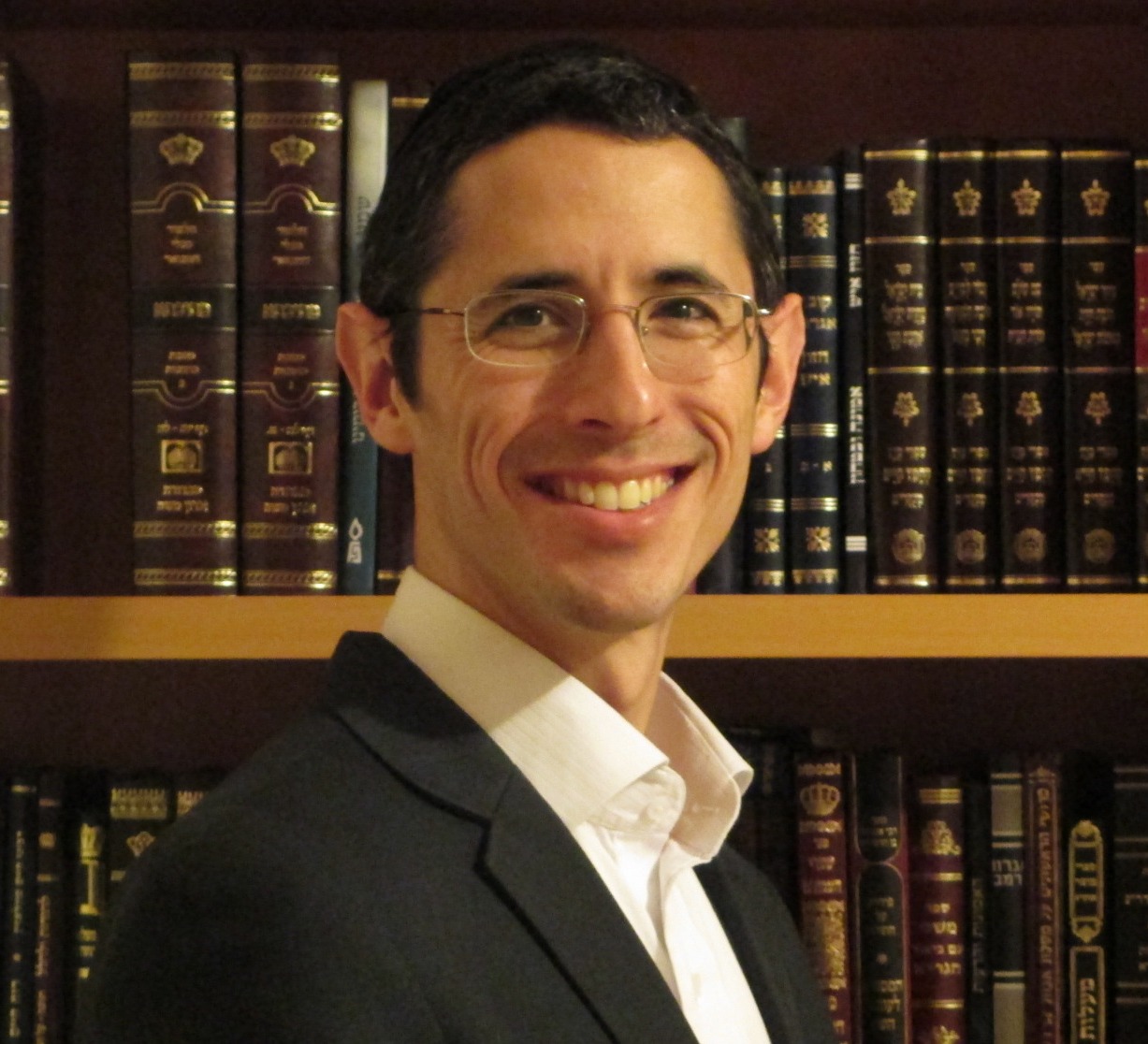 In my youth, I wasn’t quite the sports star, putting it mildly (and it hasn’t gotten much better over the years).  It is not that I lacked any athletic ability.  On the rare occasion that I actually managed to catch the football, there weren’t many boys who could catch me once I started running.  Martial arts was also something I was decent at.  When it came to ball-oriented sports, though, my fingers seemed as though they had been permanently smeared with butter. Missed catches, strikes, and air-balls seemed to be the rule and not the exception.

For that reason, I wasn’t so surprised one day in summer camp – when I was about eight or nine years old – that when my swinging bat made contact with the baseball, the latter went rolling on the ground straight towards the shortstop. He would, of course, effortlessly pick up the sphere that was rolling right into his glove, and toss it to the first baseman who would tag me out.  Actually, I was happy to have hit the ball at all.  What really did surprise me – and everyone else on the field – is what happened next.  Instead of rolling comfortably into the shortstop’s glove, the ball somehow bounced up and hit him square in the mouth!  The force of impact was strong enough to knock out his two front teeth and the blood was gushing out profusely.

Despite the passage of about twenty five years, that incident remains vivid.  And despite knowing that it really wasn’t my fault that my bunkmate’s teeth got knocked out, I can’t help but feel that it was.  Every now and then that memory resurfaces – don’t ask me what triggers it, I really don’t know – and I am reminded of my nagging, guilty feeling over having caused my friend that painful experience.  No wonder that his is the only name I remember clearly from that summer.

A lot of us carry around guilt for years and years.  Perhaps our whole lives.  This guilt doesn’t necessarily occupy a prominent place in our conscious awareness, but can lay kind of dormant in deeper recesses.  As such, it can potentially affect how we interpret certain aspects of relationships without us realizing it.  This can be constricting.  Because when a person functions in a context of a guilt-backdrop, it can prevent them from expressing their true self. Instead of acting with the power of free conscience, a guilty conscience can almost coerce the individual into certain behavior patterns in order to steer clear of the feared consequences that the underlying guilt-baggage imposes.

The home setting is probably the arena in which guilt can wreak the most havoc; both in terms of the relationship between spouses, and between parents and children as well.  It can cause not insignificant blockages that hamper the ability for fully integrated and cohesive family life.  Like when a parent refrains from insisting on appropriate boundaries for the children because their feelings of guilt make them feel unloving by so doing, or a spouse withholds from opening up resultant of the sense of inadequacy that guilt can engender.

So what can be done about this?  It’s one thing to identify a difficult-to-identify issue, but it’s another matter altogether to make a stab at a workable solution.

One thing, for starters, is to make the following point, and it is not my own; Rav Yaakov Weinberg zt”l said it: guilt is not a Jewish emotion, it comes from Gentile influences.  Yes, that may sound radical at first, but that is only because we are accustomed to the word ashmah being translated as guilt.  But that translation is far from accurate, at least as far as the vernacular association with the word guilt is concerned.  For example, if you take a look at themefarshim on Vayikra 4:22, you’ll see clearly that the word asheim is simply a definition of a particular type of sin that requires a specific form of atonement, but that it is not at all a reference to one’s emotional state resultant of that act.  Whether you agree with my source evidence or not, though, Rav Yaakov Weinberg was by all accounts a gaon amongst geonim, and if he said that the concept of guilt-feelings infiltrated from outside sources (and he did, it is recorded quite clearly), we can certainly rely on what he said.

So what is it about guilt that tags it as being decidedly un-Jewish?

It is that guilt pulls you down.  If you give it a moment’s thought, you immediately realize that a guilty conscience can be paralyzing.  It’s all about, “I am no good” (instead of “that action was no good”), and that makes a person feel unhappy, low, and despondent.  Melancholy and despair are the very root, according to many sources, of lots of no good (see, for example, Shaarei Kedusha [of Rabi Chaim Vital] 2:4).  Yiddishkeit teaches us to always be forward-moving, positive, and goal-oriented.  So if a particular feeling is pulling you down, you can be sure that it’s your yeitzer hara hard at work to prevent you from doing great things, and isn’t some holy form of teshuva.  By no means does this imply that one shouldn’t feel responsible for their actions.  Of course, one is and should feel fully responsible.  But that ought not have any bearing on how you essentially feel about yourself as a person.  As Rav Weinberg emphatically emphasized, feelings of real teshuva are attendant of intense joy, not melancholy.

Accepting the fact that a guilty conscience is something that we can and should feel perfectly guiltless dispensing of, is definitely a solid step in the right direction.  A complete solution in and of itself it certainly isn’t, but an empowering foundation it is.  With it, whatever tools one employs to work through the matter will be exponentially more effective.