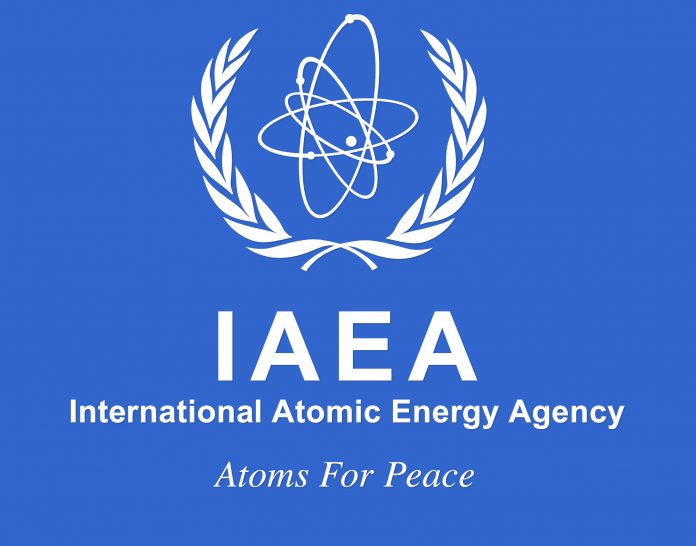 The UN nuclear watchdog has inspected the second of two suspected former secret atomic sites in Iran, as agreed with Tehran last month in a deal that ended a standoff over access, the agency said on Wednesday.

The International Atomic Energy Agency has not named either of the two undeclared sites but it has described activities it suspects took place there in 2003, the year when it and US intelligence services believe Iran halted a secret and coordinated nuclear weapons program.

Although the IAEA says it has the power to carry out snap inspections anywhere in Iran it deems necessary, Tehran had denied it access to the two sites for seven months until the deal was struck for access on specific dates this month.

“As part of an agreement with Iran to resolve safeguards implementation issues specified by the IAEA, the Agency this week conducted a complementary access at the second location in the country and took environmental samples,” the IAEA said in a statement.

Those samples and others taken at the first site will be sent to labs and analyzed for traces of nuclear material, since the agency’s main task is to account for all nuclear material in a country to ensure it is not being used to make weapons.

It could take several months for the results of the sample analysis to be available. By then the US presidential election will have been held, which should determine whether Donald Trump remains in office and continues to seek to dismantle Iran’s 2015 nuclear deal with major powers.

Iran has denounced “attempts to open an endless process of verifying and cleaning-up of ever-continuing fabricated allegations,” strongly suggesting the IAEA was seeking access based on information Israel says it seized from Iran.

The IAEA says it verifies all information and takes none at face value.