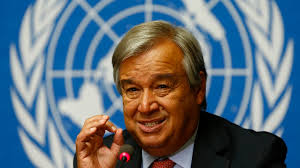 UN Secretary-General Antonio Guterres told a UNESCO conference on anti-Semitism on Wednesday: “Jews continue to be attacked for no other reason than their identity.”

He added, “Where there is anti-Semitism, there are likely to be other discriminatory ideologies and forms of bias – feeding each other in a cauldron of contempt….Anti-Semitism threatens all people’s human rights.

“In more recent times, it is expressing itself in attempts to delegitimize the right of Israel to exist, including calls for its destruction, using the pretext of the situation in the Middle East to target Jews and Jewish symbols….All of us have a duty to fight back.” 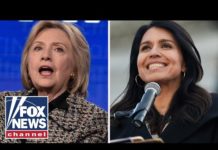 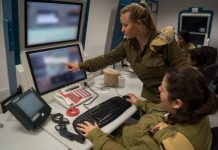 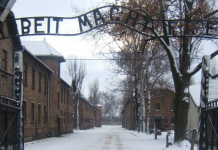