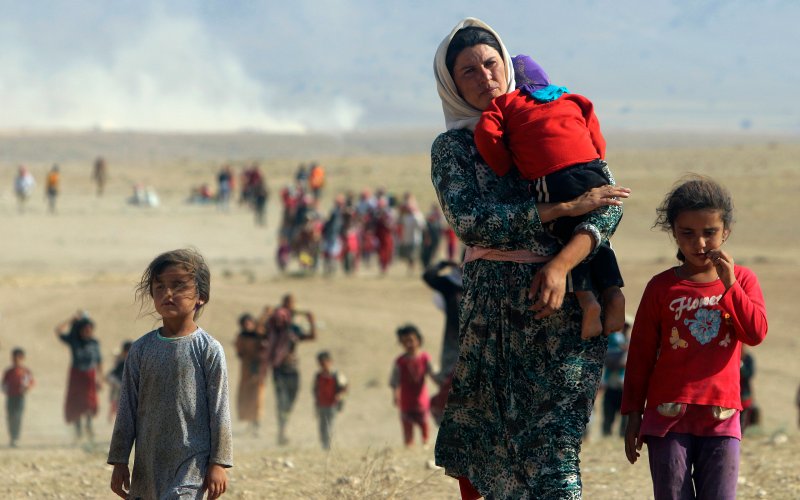 The Syrian government is killing prisoners to such an extent that it amounts to an “extermination” of the civilian population, UN investigators said in a report released on Monday.

The investigators also found that terrorist groups Nusra Front and the Islamic State are killing prisoners in large numbers, actions which are classified as war crimes and crimes against humanity. Read more.