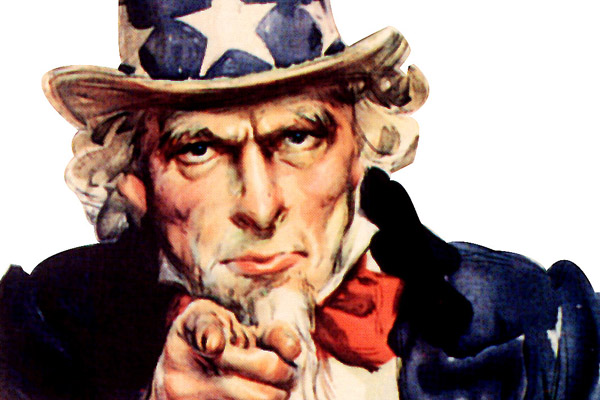 Thanks to the efforts of chareidi MKs led by Knesset Monetary Committee Chairman Moshe Gafni, legislation was made to exempt Israeli gemachim from having to supply the IRS with information about donors from the United States as the FACTA (Foreign Account Tax Compliance Act) would have required.

Unlike banks and other financial bodies, gemachim were classified as “public service bodies” and exempt from reporting.

Under a tight deadline to finalize the legislation, Gafni fought until the last minute for gemachim to get two years to organize their new status instead of the one year treasury officials initially demanded.