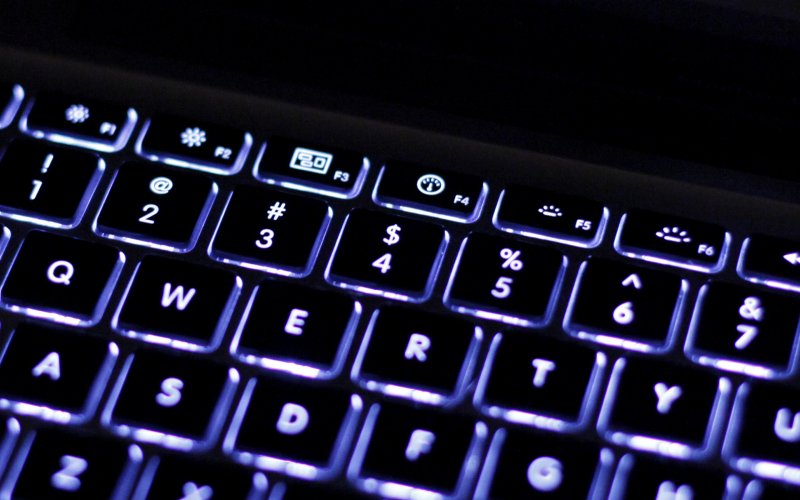 A series of violent attacks, starting with the Christchurch, New Zealand mosque shootings earlier this year, brought web intelligence startup Cobwebs Technologies to map out the web traces of such violent crimes, according to Cobwebs President Omri Timianker.

Speaking Thursday at Calcalist’s third Mind the Tech conference in London, Timianker said the company found a pattern of web use among right-wing extremists before and during their violent attacks. First they upload their manifestos to lesser-known, niche, politically extremist platforms, gradually signaling their intentions on more mainstream social media outlets, and finally on Facebook, he explained. Following the attack there are more and more mentions and quotes in traditional media outlets which create a widely accessible web archive of their hate speech, Timianker said.

Understanding the web patterns and triggers could help prevent such lone-wolf attacks in the future by identifying the perpetrators before they act and giving them the treatment they require, for instance, helping them manage their anger through therapy, Timianker said.