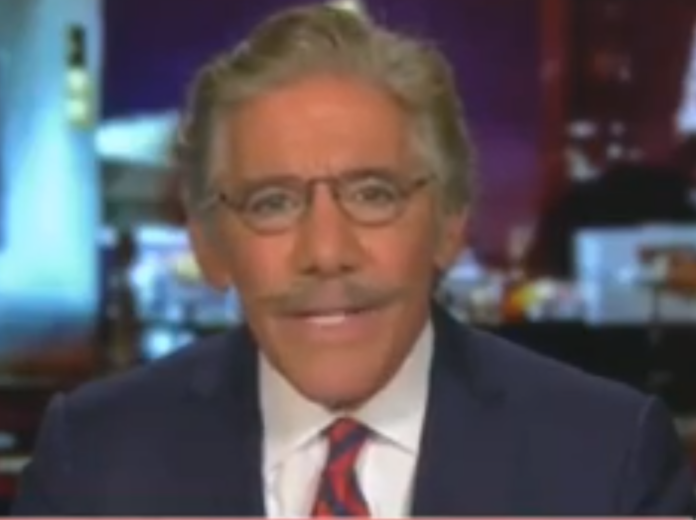 Standing for Palestinians in the conflict with Israel before Friday’s ceasefire, Fox News’ Geraldo Rivera claimed the U.S. providing weapons for Israel’s defense has made the U.S. “complicit” in “crimes against humanity.”

The remarks echo those of Rep. Rashida Tlaib, D-Mich., the only Palestinian-American in Congress.

“The fact that the United States of America is providing Israel many of the weapons Israel is using today to kill Palestinian civilians, without even demanding a ceasefire, Tlaib is right, that makes us complicit in an ongoing crime against humanity,” Rivera told Fox News last Wednesday.

“That is such a dishonest argument to make: To accuse the Israelis and Americans of deliberately targeting civilians,” Pavlich shot back at Rivera. “We know, we have it on video, we’ve seen this for decades that Hamas deliberately places military targets in schools, media buildings, hospitals.” 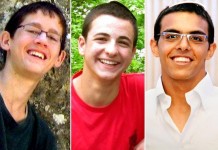