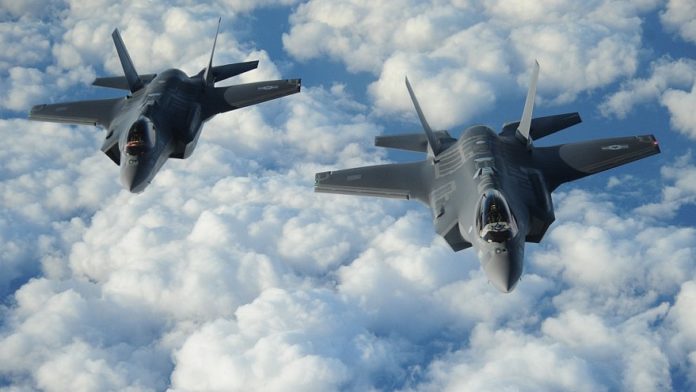 A former adjunct professor at the University of Texas at Austin recently tweeted that Israel should be bombed “until the sand turns to glass.”

In the same Twitter thread, which has since been removed, Spencer Wells — whose describes himself as a “scientist,” “author” and “entrepreneur” — said, “I despise the Israelis. If you want to see the post-apocalyptic vision of what Apartheid in South Africa would have looked like in 2020, visit Israel.”

After the thread came to light, the University of Texas at Austin distanced itself from Wells, stating, “Spencer Wells is no longer a faculty or advisory council member at UT. He previously had a courtesy, unpaid appointment as a part-time adjunct that did not involve teaching. That ended in May and was not renewed. We do not have any association with the views held by Mr. Wells.”