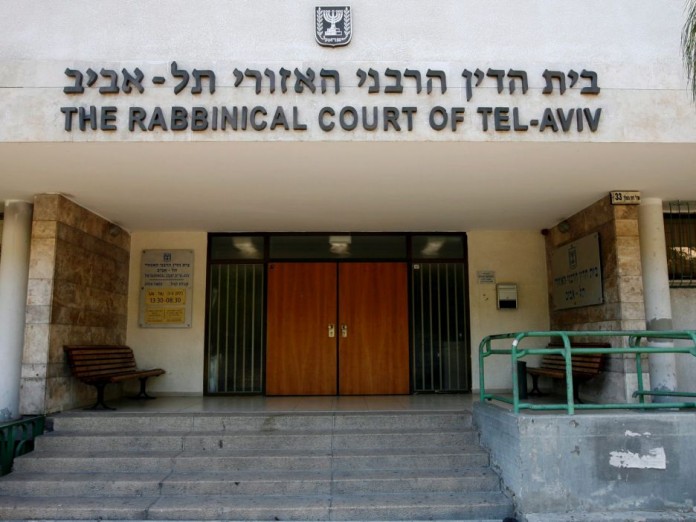 For the first time in history, an Israeli rabbinical court has sentenced a man to prison because his son will not grant his wife a get, Arutz Sheva reports.

The court ordered that a Jewish-American tycoon be sent to jail for 30 days in jail after his son refused to give his wife a get.  The ruling came after it was found that the father has discouraged his son from granting his wife a get for the past ten years.

The head of the Tel Aviv rabbinical courts, Rabbi Shlomo Shatsman, stated that “The complainant’s extended and brutal divorce case is one of the hardest agunot cases the rabbinical court system has had to deal with.”