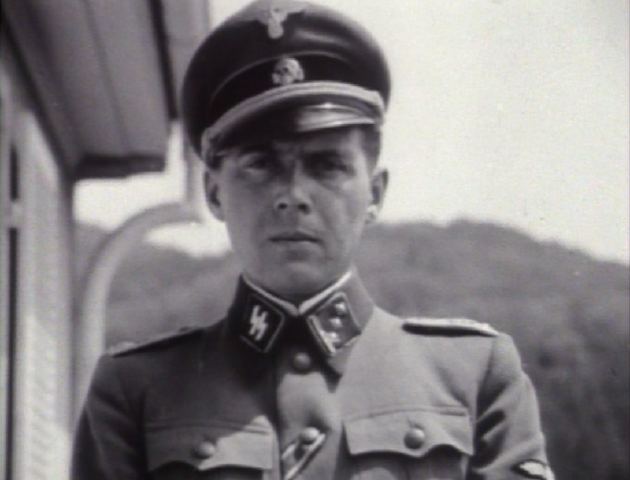 Body parts and brains of victims of horrific experiments by Nazi doctors – including the infamous ‘Angel of Death’ Josef Mengele of Auschwitz – have been found at a leading German research institute, The Daily Mail reports.

The gruesome remains were discovered in jars during renovations at the Max Planck Psychiatric Institute in Munich last year, but reported on by Israeli media only this week.

In the wake of the discovery, a committee has been established in order to ascertain just how the victims came to die, Rachmana litzlan.

This story involves such tragedy that it is difficult to even write about.

It is known that in wartime, the institute regularly received human body parts from Josef Mengele, the doctor at the Nazi death camp in occupied Poland where he became infamous for carrying out horrific experiments without anaesthetic. The Max Planck Institute claims the samples were once used by the Nazi brain researcher Julius Hallervorden, who conducted experiments on humans during and after the rule of the Nazis.

The research committee has already started to identify some of the victims – assumed to be Yiddishe neshamos – from whom the samples were taken, with the goal of eventually interring them in a mass grave.

The institute published on its website: ‘We are embarrassed by these findings, and the blemish of their discovery in the archives. We will update the public with any further information that comes to light with complete transparency.’

Yad Vashem Holocaust museum in Yerushalayim had not been aware of the existence of the samples, according to the Mail.