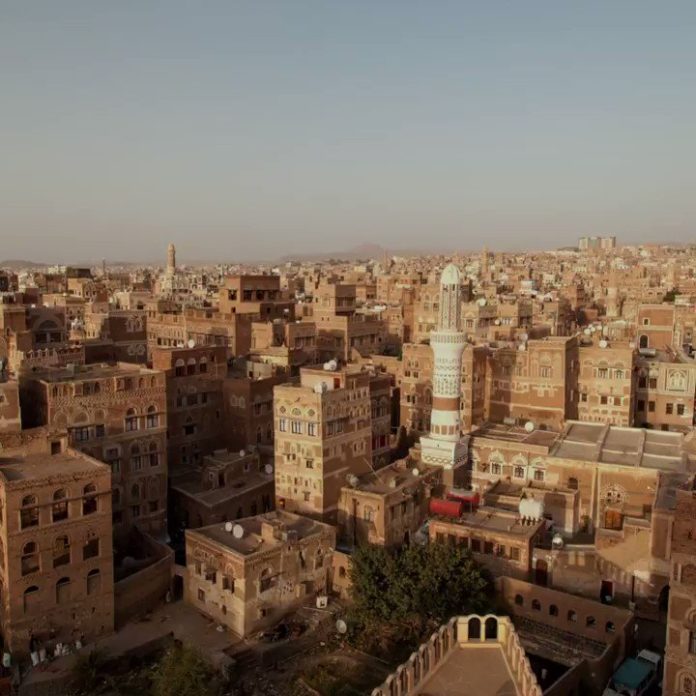 Uncorroborated Arabic-language media reports have circulated in recent days that Iran-backed Houthi rebels have targeted Yemen’s tiny Jewish community as part of an “ethnic cleansing” campaign amid the ongoing civil war in the country.

The Israeli Foreign Ministry, though, told The Jerusalem Post that the reports seemed to be false.

However, on Wednesday, the Embassy of Yemen in the US — representing the Saudi Arabia-backed government led by President Abdrabbuh Mansur Hadi that is based in Aden — published a Twitter thread amplifying the reports.

“Alarmed by reports of #Houthis arresting & assaulting #Jewish residents, forcing them to sell their homes, expropriating their properties and transferring ownership to Houthi leaders,” the embassy said. “Shocking if #YemeniteJews are unjustly being pressured to leave #Yemen.”

“It is repugnant enough that the #Houthis have exacted vicious crimes against their fellow Yemeni #Muslim citizens,” the embassy stated. “To hear that #Houthis also victimizing #YemeniteJews is similarly reprehensible.”

“#Nazism was a horrible stain on #Europe,” the embassy recalled. “It cannot have another hateful strain now in #Arabia. The #Houthis must be compelled to make #peace in #Yemen and to end their intolerance #antisemitic rhetoric & conduct.”

“As an immediate step, we demand the #Houthis immediately clarify the situation and declare they will respect the rights of minorities in all territories under their control. #Jews and all minorities have a place in #Yemen, and for a better future we hope to build,” the Twitter thread concluded.

The anti-Jewish push was said to be taking place in the Kharif District of the ‘Amran Governorate, northwest of Sana’a, in the swathe of Yemen controlled by the Houthis.

World Jewish Congress President Ronald Lauder stated, “Though the horrific reports we are reading about the persecution of Yemeni Jews are unconfirmed, the international community has a responsibility to investigate the situation and to protect this vulnerable population. The severely precarious political and humanitarian situation in Yemen leaves targeted communities even more at risk, and we must act diligently and vigorously to identify harassment, discrimination and intimidation and protect those under attack.”

“We have seen a frightening rise in antisemitism across the globe in recent years, and this evil threatens the safety of Jews in communities large and small,” Lauder added. “Governments must prosecute instances of hatred against Jews and other minorities, and must prioritize religious equality.”

Nearly the entire Yemenite Jewish population of around 50,000 people was airlifted to Israel shortly after its establishment seven decades ago, and only a few dozen are believed to remain in the country today.