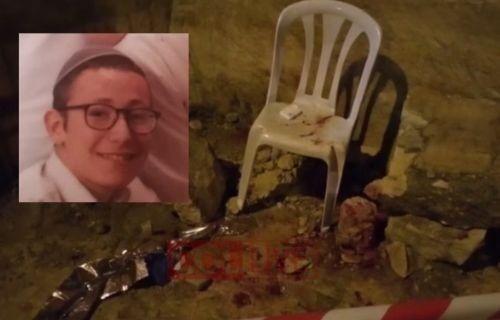 Doctors have fixed multiple broken bones in the young boy’s left leg. His right leg was very badly crushed. Normally they would amputate, but doctors decided last second to try and save it. There is still a risk to the leg and his general health from the trauma and loss of blood.

For now they have put pins and plates in his left leg. Menachem Mendel is out of surgery but they aren’t waking him up yet. He lost a lot of blood and needed transfusions. A lot of work has been done to the leg, including reconnecting veins, arteries, nerves, plus removing dead bone. Even the doctor, who said she isn’t religious, said  she will pray for him.

A fund has been set up to help the family.

Raising money for the Strasberg family and their injured 14 year-old boy is under the direction of a Vaad of Shluchim from the Greater Philadelphia Area: All donations are tax-deductible under Chabad of Penn Wynne.