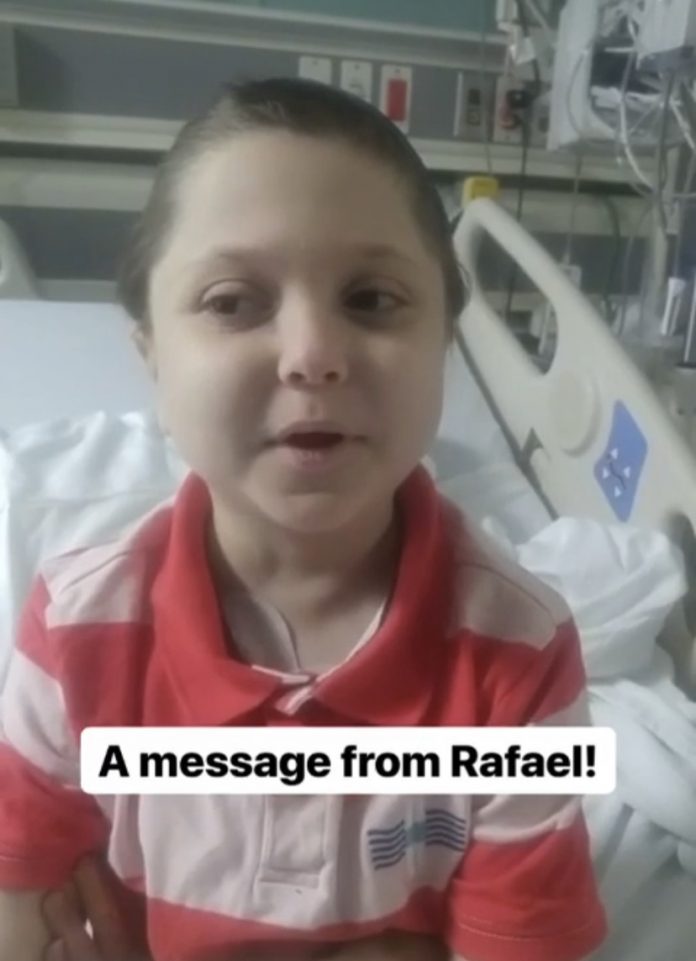 There has been an slight uptick in the health of Rafael Shmuel ben Fraydel Miriam, the young boy whp  underwent a transplant last week.

Though Rafael Shmuel lost a lot of blood during the procedure and was is critical condition, the surgery was a success and Rafael Shmuel’s vitals eventually stabilized. The doctor was reportedly astonished at the stunning turnaround and has declared that it is a true miracle.

The young boy still has a long way to go before he is fully recovered,including a second surgery in the immediate future. Everyone is asked to keep in mind for a refuah shelaimah b’toch shaar cholei Yisrael.