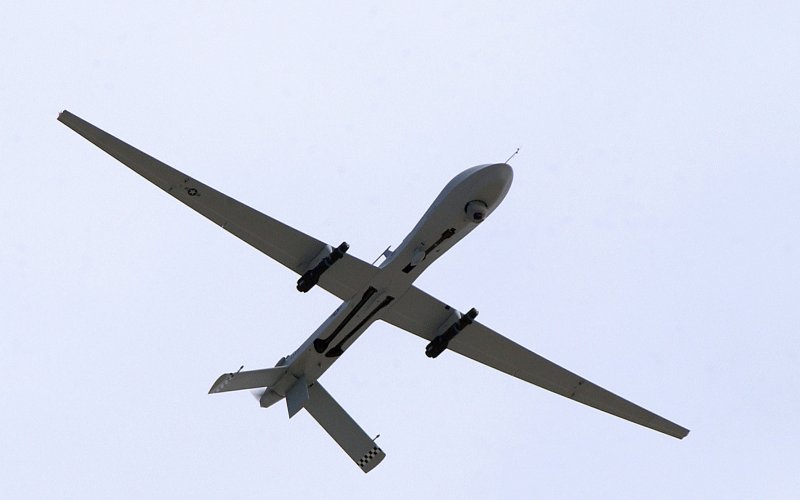 US aircraft shot down an Iranian-made drone that fired on coalition forces patrolling with partner forces in southern Syria, a coalition spokesman told reporters on Thursday.

This is the first time that pro-Syrian regime forces — which the US says includes Iranian-backed Shia militias — have fired on the US-led coalition.

A US official told CNN that a US F-15 jet shot down the Iranian-made Shahed 129 drone, which was being controlled from a location in Syria north of At Tanf.

It was shot down after it dropped one of several weapons it was carrying near a position where coalition personnel are training and advising partner ground forces in the fight against ISIS. Read more at CNN.