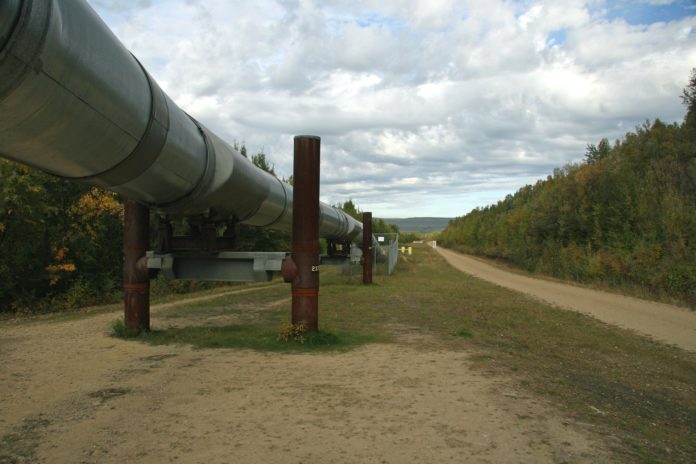 The US imposed new sanctions on Iran’s oil sector over sales to Syria and Venezuela, according to a statement Monday.

Several Iranian individuals were also named in the statement for facilitating oil sales between Iran and other countries.