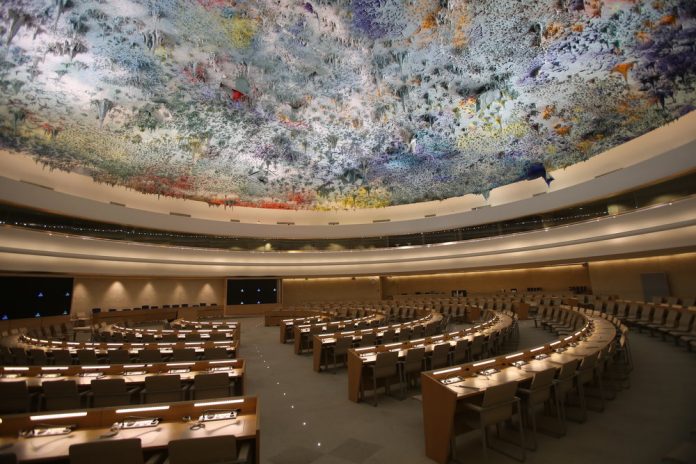 The U.S. State Department announced this week that it plans to boycott a session of the United Nations Human Rights Council (UNHRC) that will examine alleged Israeli human rights abuses against the Palestinians.

“As an expression of our deeply held conviction that this bias must be addressed in order for the council to realize its legitimate purpose, the United States decided not to attend the council’s Item Seven General Debate session,” State Department spokesman Mark Toner said in a statement.

“The United States strongly and unequivocally opposes the existence of the UN Human Rights Council’s Agenda Item Seven,” the statement added. “The United States will vote against every resolution put forth under this agenda item and is encouraging other countries to do the same.”

The U.S. is one of 47 members of the UNHRC, but the Trump administration has warned that America may reconsider its participation in the body unless it makes a number of reforms, including regarding its treatment of Israel.

The UNHRC is expected to approve five resolutions targeting Israel this week, while a total of only seven resolutions will be likely approved on human rights abuses in seven other countries, including Syria and Iran. JNS.ORG