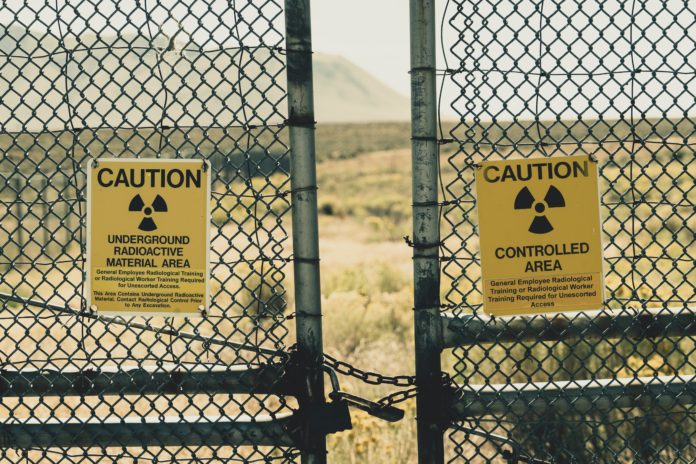 Two U.S. military planes, used to provide command of American nuclear forces in the event any ground-based centers are inoperable, were detected flying along both coasts of the mainland early Friday — about the time President Donald Trump announced he and first lady Melania Trump had tested positive for COVID-19.

But a spokesman for the U.S. Strategic Command told Fox News the flights were “pre-planned.” He maintained the timing was “purely coincidental.”

And the official said there was “no change to the posture of the U.S. military.”