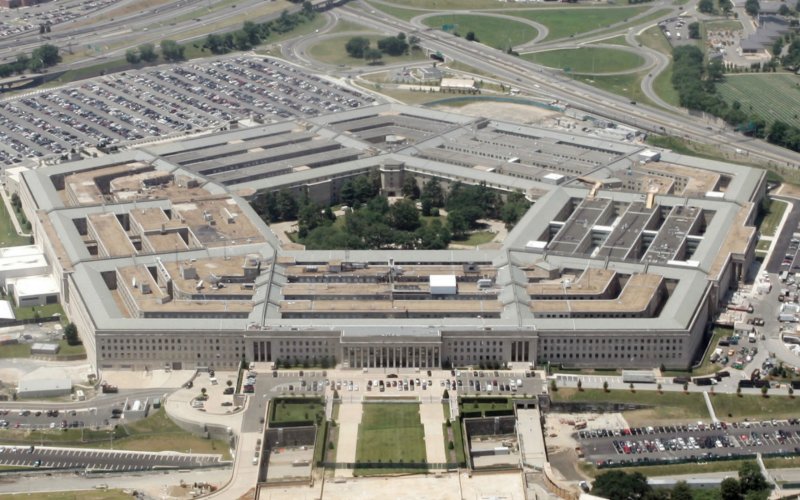 US voters must stay vigilant as they navigate the news landscape in the run-up to the 2020 election as foreign meddling could be underway, US counter-espionage chief William Evanina said Friday.

Evanina, who is head of the National Counterintelligence and Security Center, said there were signs that foreign powers were trying to make inroads into political campaigns and seeking access to the voting infrastructure.

He said that while the US electoral system is “extraordinarily difficult” to strike offline or alter the result without raising red flags, there were also signs that foreign adversaries were trying to sway the US public opinion through use of traditional and social media.

“The American public has a role to play in securing the election, particularly in maintaining vigilance against foreign influence,” he said, as cited by Reuters.