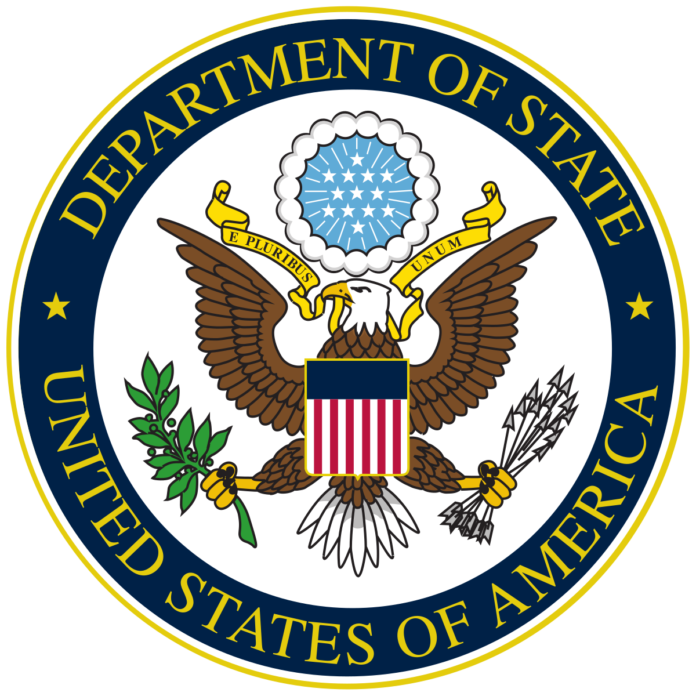 The report cited a deputy anti-Semitism envoy as saying that the State Department is “conducting a full review of the organization and US government funding” due to suspected anti-Semitic views held by some of the IRW higher-ups.

On Tuesday, the charity was also denied Dutch government funds as Sigrid Kaag, the country’s Minister for Foreign Trade and Development Co-operation, vowed to block any further payments to the IRW.

The Dutch authorities cited reports on the entity’s suspected links with the Muslim Brotherhood as the reason for the move.