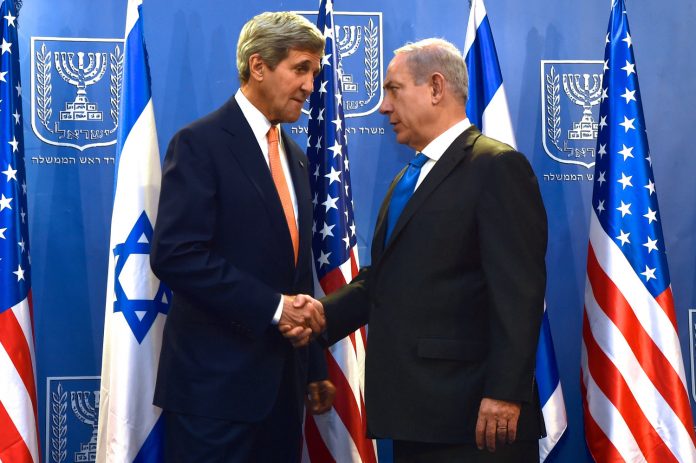 The US Justice Department denied a request from Israeli officials to question former secretary of state John Kerry and former Israel envoy Dan Shapiro in connection with a corruption probe against Israeli Prime Minister Benjamin Netanyahu, Haaretz reported on Wednesday.

In “Case 1,000”, police allege Netanyahu accepted around 1 million shekels ($280,000) worth of luxury gifts from a number of wealthy benefactors – including Israeli entertainment mogul Arnon Milchan – in exchange for favorable government treatment.Netanyahu is accused of helping Milchan obtain a US visa, among other charges. In order to do this, investigators say the Israeli premier would have had to ask either Kerry or Shapiro for help.