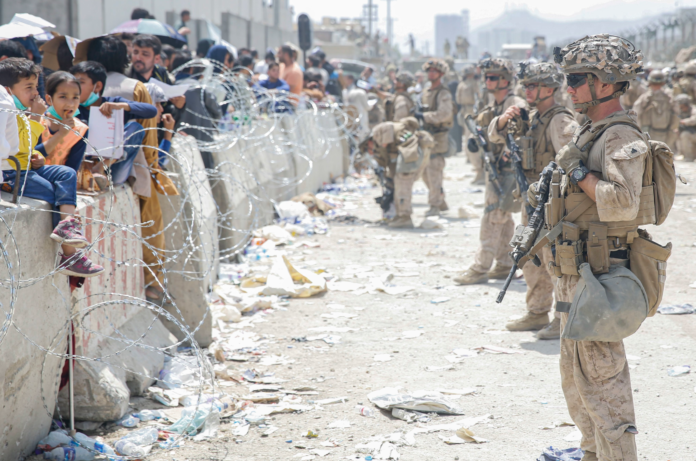 Secretary of State Antony Blinken said Wednesday that as many as 1,500 Americans may be awaiting evacuation from Afghanistan, a figure that suggests this part of the U.S.-led airlift could be completed before President Joe Biden’s Tuesday deadline. Untold thousands of at-risk Afghans, however, are struggling to get into the Kabul airport.

Blinken said the State Department estimates there were about 6,000 Americans who wanted to leave Afghanistan when the airlift began Aug. 14, and that about 4,500 of them have been evacuated so far. The 6,000 figure is the first public estimate by the State Department of how many Americans were seeking to get out when the Taliban completed its takeover of Afghanistan.

About 500 Americans have been contacted with instructions on when and how to get to the chaotic Kabul airport to catch evacuation flights.

In addition, 1,000 or perhaps fewer are being contacted to determine whether they still want to leave. Blinken said some of these may already have left the country, some may want to remain and some may not actually be American citizens.