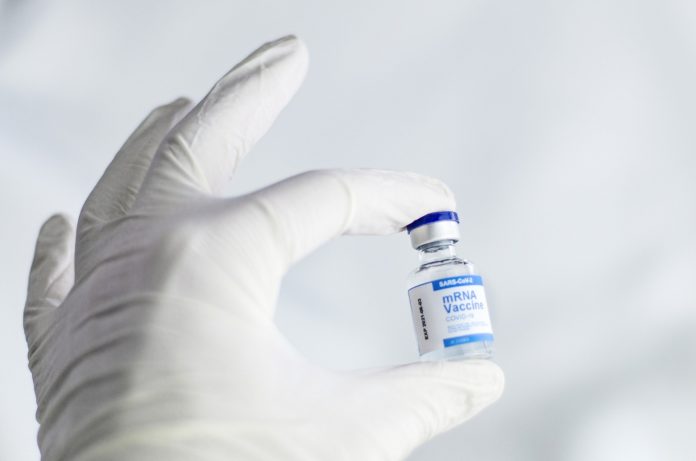 More than 300 million doses of the COVID-19 vaccine have now been given out across the United States, according to data from the Centers for Disease Control and Prevention.

In all, more than 170 million people have received a first dose of the vaccine, or about 51.5% of the U.S. population, the CDC reports. Another 138 million are fully vaccinated, either through two doses of the Moderna or Pfizer vaccines, or a single dose of Johnson & Johnson’s shot.

This new landmark achievement comes less than a week after the Biden administration announced it would be sending an initial allotment of 25 million doses of surplus vaccine to the United Nations-backed COVAX program in aid of the global vaccination effort.

President Joe Biden has set a nationwide goal for at least 70% of adults to receive their first shot by July 4. As of Sunday, 63.5% of Americans 18 years or older have gotten at least one dose, according to CDC data.