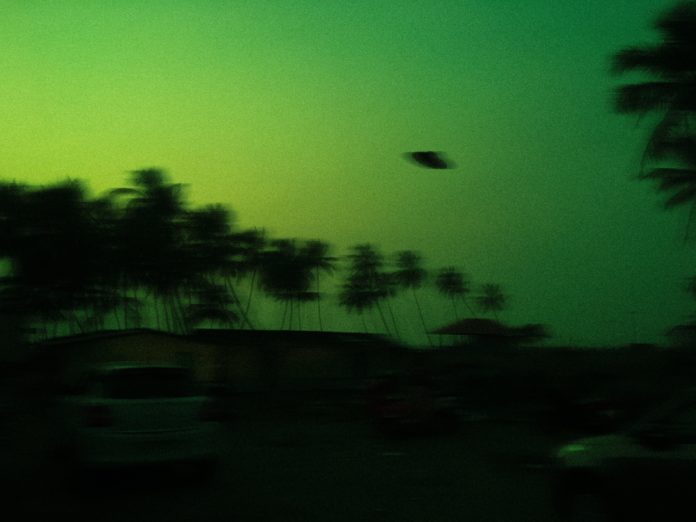 The U.S. government has found no evidence that the unidentified flying objects observed by Navy pilots are alien spacecraft, but intelligence officials said that they are still unable to explain the strange moving phenomena.

The news regarding the sightings is included in an intelligence report set to be released to Congress by June 25.

Officials briefed on the report told The New York Times that intelligence determined that the over 120 incidents that have been observed in the past two decades did not come from U.S. military or American technology. The determination appears to eliminate the possibility that Navy pilots witnessed secret government projects.

Though they ruled out potential sources from the U.S., the official acknowledged in their report that the phenomena that has been observed is hard to explain.