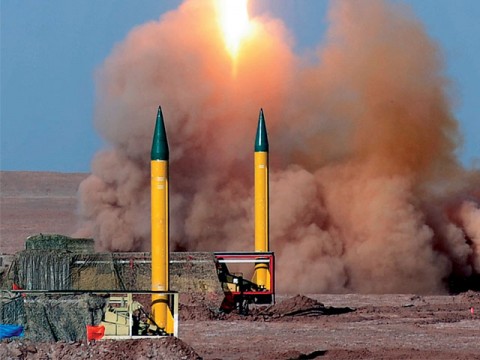 A former British foreign secretary is making the claim that computer hackers working for the US security services may have been the perpetrators behind Kim Jong-un’s disastrous missile test failure, reports the Daily Express.

The US Pacific Command said the North Korean missile “blew up almost immediately” on its test launch which came a day after a grand military parade to show off what appeared to be new long-range ballistic missiles.

And former Conservative cabinet member Sir Malcolm Rifkind said it was possible the missile’s operating system had been sabotaged by a US cyber attack.

Sir Malcolm told the BBC: “There is a very strong belief that the US through cyber methods has been successful on several occasions in interrupting these sorts of tests and making them fail.”

The failed launch appeared to defuse some of the rising tensions in the region with US military officials saying the botched test of what was believed to be a medium-range missile had come as no surprise.

The missile’s flight lasted no more than four or five seconds before it crashed into the sea.

The White House has said President Donald Trump has put North Korea “on notice”. Read more at the Daily Express.