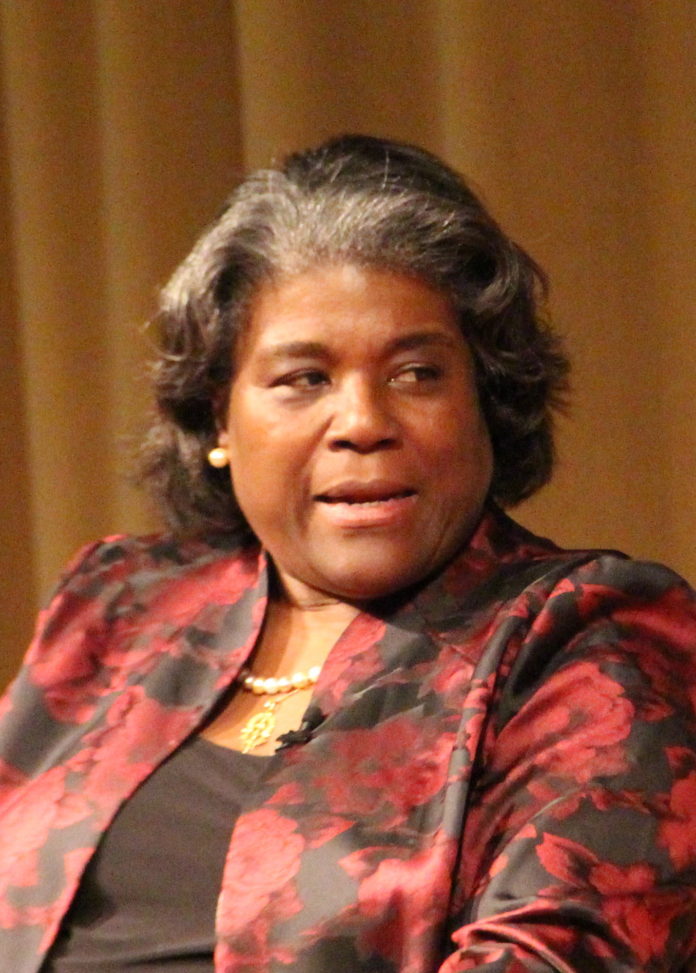 The United Nations Security Council held an urgent meeting Monday on the unrest in Jerusalem but issued no immediate statement, with diplomats saying the United States believed public comments would be counterproductive.

The negotiations among the 15 nations on the Security Council were over a text that could be watered down from an initial draft proposed by Norway, diplomats said.

More than 300 people were injured Monday as clashes again erupted between Israeli police and Palestinians at the Al-Aqsa mosque compound, which is sacred both in Islam and Judaism.

The bloodshed has prompted statements of deep concern from governments and international organizations, and pleas for an end to the violence.

The United States, according to one diplomat, said in the closed-door videoconference that it was “working behind the scenes” to calm the situation and that it was “not sure that a statement at this point would help.”