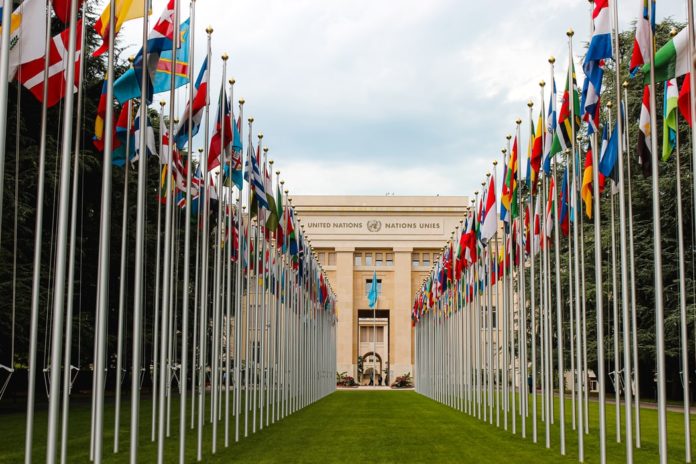 The United States and Iran are set to face off at the International Court of Justice (ICJ), also known as the World Court, on Monday, over the US pullout from the 2015 nuclear deal.

At the head of the matter are the sanctions that the US reimposed on Tehran after withdrawing from the Joint Comprehensive Plan of Action (JCPOA) in 2018; Iran argues the move came as a violation of the 1955 “Treaty of Amity” between the two countries.

In response, the US formally ended the 1955 treaty, signed long before the 1979 Islamic Revolution in Iran, which saw ties between the two countries deteriorate from friendship to hostility.