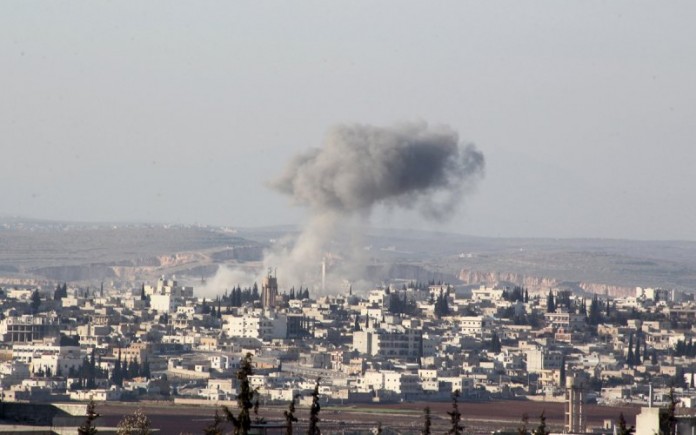 The Trump administration has been participating in secret talks with Russia in an attempt to establish a de-escalation zone in Syria, according to The Wall Street Journal.

Two meetings have reportedly already taken place. The last meeting occurred two weeks ago in Jordan and included Jordanian officials. Another meeting was set to take place in Amman this week but was canceled due to scheduling conflicts.

An estimated 400,000 Syrians have been killed since the start of the country’s civil war in 2011, according to the United Nations. Read more here.