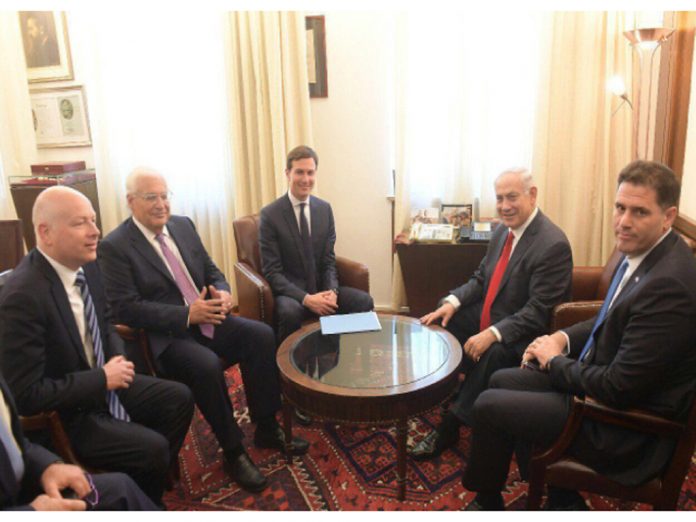 “I’m very pleased to see you again, Jared, with your delegation,” said Netanyahu. “We have a lot of things to talk about, how to advance peace, stability and security in our region — prosperity too. And I think all of them are within our reach.”

Kushner stated that the US-Israel relationship was “stronger than ever.”

“We’re very appreciative of your team and all the efforts that they’ve made,” Kushner said. “The president is very committed to achieving a solution here that will be able to bring prosperity and peace to all people in this area.”

The US diplomatic team meets separately with Palestinian Authority President Mahmoud Abbas Thursday evening. Ahead of the meeting with Abbas, dozens of Palestinians protested in Ramallah against alleged US bias in favor of Israel.

Abbas Sunday questioned America’s ability to successfully facilitate peace negotiations in light of “chaos” within the Trump administration, and called on the White House to clarify its policies on a two-state solution as well as Israeli homes constructed in the West Bank. 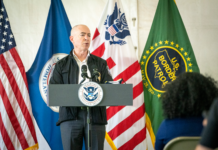