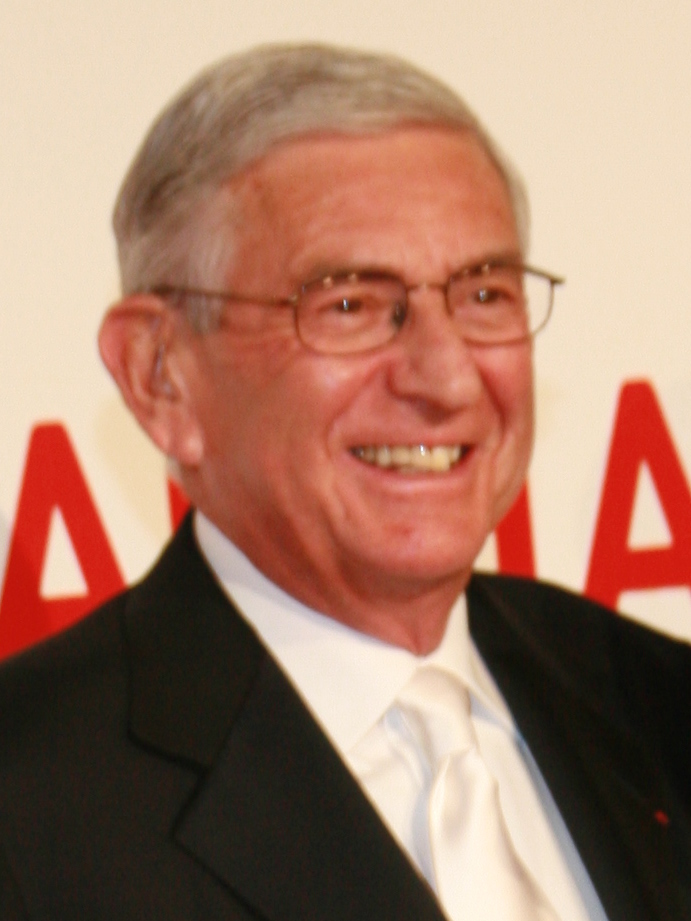 Eli Broad, a Jewish billionaire philanthropist, died on Friday at the age of 87, a spokeswoman for the Eli and Edythe Broad Foundation said.

According to the foundation, Broad died in the Cedars-Sinai Medical Center in Los Angeles following a lengthy disease.

Born in 1933 in the Bronx to a family of Jewish immigrants from Lithuania, he began his entrepreneurial career as an accountant but soon entered the real estate industry.

In 1971, he acquired an insurance company that he transformed into SunAmerica, an insurance and finance powerhouse.

In mid-90s, he sold the business, which played a key role in making his fortune, earning him the rank of the 78th wealthiest person in the US as per Forbes in 2019.