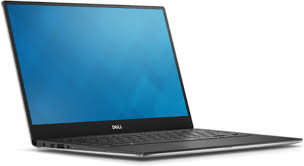 The Trump administration may expand a current laptop ban to cover all international flights to and from the US, the head of homeland security said this week.

The current electronics ban, implemented in March, applies to US-bound flights from eight majority-Muslim countries. The measure prohibits passengers from bringing any devices that are “larger than a smartphone” as carry-on items, and was implemented, US officials say, to thwart terrorist plots to bring down planes with smaller bombs. The UK has issued a similar ban covering flights from six countries.

American officials recently met with European leaders to discuss expanding the travel restriction to flights between the US and EU.

The proposed expansion to Europe has drawn criticism from the International Air Transport Association (IATA), which said last week that the measure would cost travelers an additional $1.1 billion per year. Read more at The Verge.