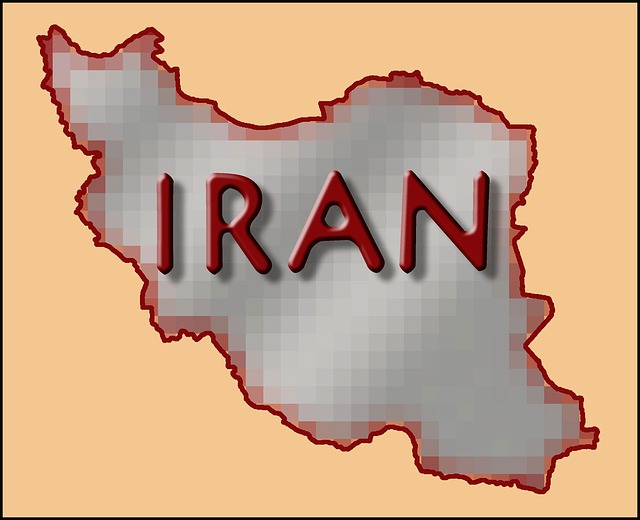 With chances of a return to the 2015 nuclear deal fading, the US is considering the possibility of easing sanctions on Iran in return for an agreement that the Islamic Republic freeze any progress on its nuclear project, Bloomberg news reported Monday.

If a widescale deal cannot be reached, the US is weighing a number of possible interim steps, including sanctions relief, officials familiar with the negotiations were quoted by the news agency as saying.

The move would be different from a full return to the JCPOA, the 2015 deal between Iran and six world powers, as it would only include limited sanctions relief in exchange for Iran freezing its most provocative nuclear proliferation work, the report said, citing the officials.

Western powers fear that the ascension of hardline new Iranian President Ebrahim Raisi has quashed any realistic chance of a resumption of the now-abrogated agreement.