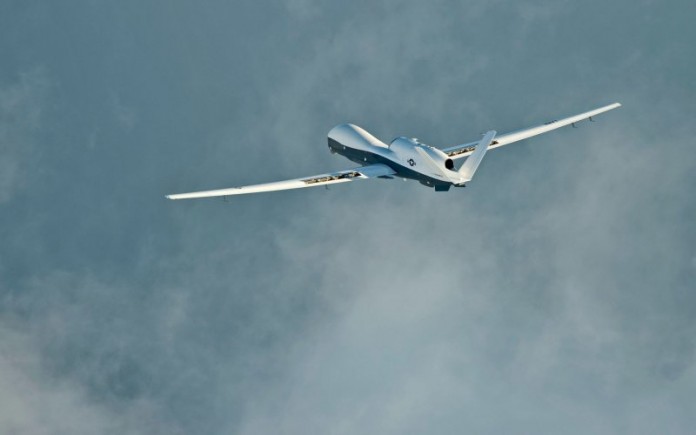 The U.S. has officially withdrawn from the 1992 Open Skies Treaty, a pact with Russia that permitted unarmed, reconnaissance flights over each other’s territories.

Sunday was the deadline after a 6-month warning on withdrawal, according to State Department deputy spokesman Cale Brown.

“On May 22, 2020, the United States exercised its right pursuant to paragraph 2 of Article XV of the Treaty on Open Skies by providing notice to the Treaty Depositaries and to all States Parties of its decision to withdraw from the Treaty, effective six months from the notification date,” Brown’s statement read. “Six months having elapsed, the U.S. withdrawal took effect on Nov. 22, 2020, and the United States is no longer a State Party to the Treaty on Open Skies.”

The treaty was designed to permit surveillance of military installations around the world, but the Trump administration has warned Russia has not been holding up its end of the agreement anyway, leading to the announcement of intention to withdraw six months ago.