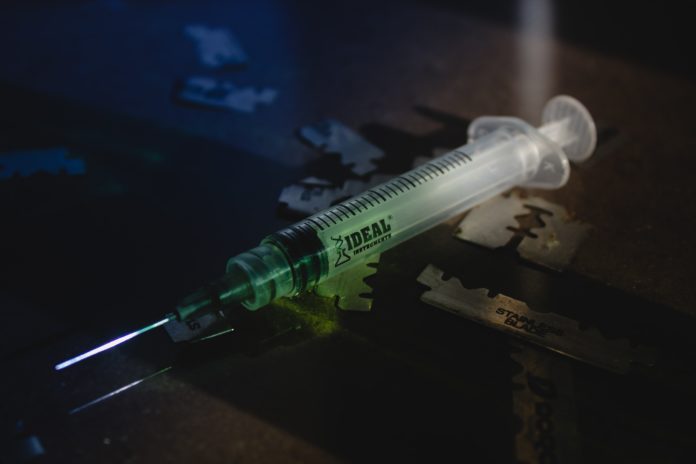 The U.S. government put William LeCroy to death by lethal injection on Tuesday, the sixth federal execution this summer after a lengthy hiatus in capital punishment at the national level.

LeCroy, 50, was pronounced dead at 9:06 p.m. EDT after officials with the U.S. Bureau of Prisons administered him a fatal dose of the barbiturate pentobarbital at the bureau’s execution chamber in Terre Haute, Indiana, an agency spokeswoman said.

The execution came shortly after the U.S. Supreme Court denied an 11th-hour petition seeking a stay until LeCroy’s principal lawyer, who suffers from a chronic health condition, could travel safely to Terre Haute without fear of contracting COVID-19.